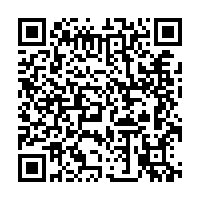 Longing for a different world

The premiere of Dvořák's Rusalka at the Oper Leipzig 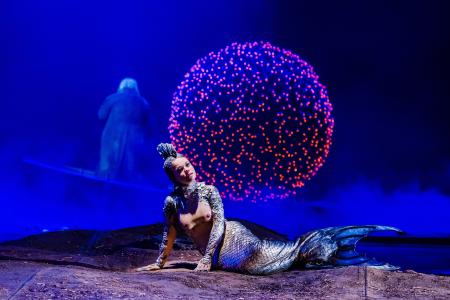 (lifePR) ( Leipzig, 28.11.17 )
On Sunday, December 3, at 6 pm, the curtain will rise on Michiel Dijkema’s production of »Rusalka«. Leipzig’s first new production of the opera in over 40 years fulfills one of the Leipzig audience’s long-held wishes. With the exception of tenor Peter Wedd as the Prince, ensemble members will perform all of the roles, and all of them will be making exciting role debuts: Audience favourite Olena Tokar sings the title role, Tuomas Pursio takes on the Water Sprite, Kathrin Göring appears as the Foreign Princess, and Karin Lovelius plays Ježibaba. Magdalena Hinterdobler, Sandra Maxheimer, and Sandra Fechner sing the parts of the Wood Sprites. Jonathan Michie appears as the Gamekeeper and Mirjam Neururer as the Kitchen Boy.

Just as with his successful »Tosca« production, Michiel Dijkema assumes the role not only of stage director but of set designer as well. His »Rusalka« tells the tragic story of the little mermaid from the perspective of the natural world and its inhabitants, into which mankind recklessly enters. Ježibaba takes on the central role as link between the two worlds. Jula Reindell, one of Dijkema’s regular collaborators, designed the costumes. Christoph Gedschold will conduct the Gewandhaus Orchestra, and Alexander Stessin is the chorus master.

Everyone knows the tragic story of the little mermaid – rusalka in many Slavic languages – who wanted to have a human soul. When she falls in love with the Prince, she asks a witch to change her into a woman. But the price of the witch’s services is high: if the prince fails to fall in love with Rusalka, both she and the Prince will suffer. Although she at first succeeds, Rusalka loses the prince’s affection to a foreign princess. And to return to her life in the sea, Rusalka must do the unthinkable.

Dvořák’s opera was a success immediately following its premiere in 1901, and today is considered one of the best-known Czech operas. Dvořák’s music (including the famous “Song to the Moon”) transports audiences into a fascinating soundscape full of magic and fleeting beauty. Dvořák’s librettist, Jaroslav Kvapil, borrowed from Hans Christian Andersen’s well-known fairytale, but also from Slavic myths, Friedrich de la Motte Fouqué’s »Undine«, Gerhart Hauptmann’s »Die versunkene Glocke« (The Sunken Bell), and the Melusine figure in European folklore.

Chorus of the Oper Leipzig 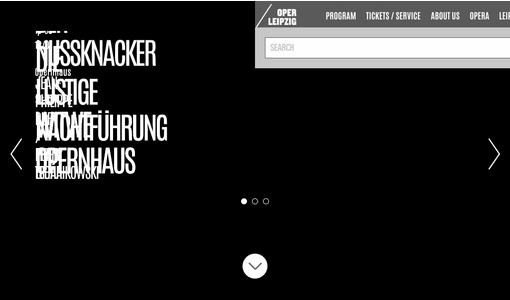