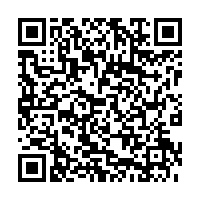 Between nature and religion

The German Premiere of Calixto Bieito's »Tannhäuser« at the Oper Leipzig 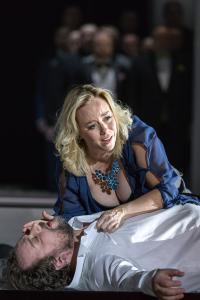 Catalan director Calixto Bieito turns our focus to the struggle between base human instincts and social conventions. Tannhäuser finds himself torn between reality and illusion, caught between artistic freedom and social constraint. Bieito borrows heavily from Richard Wagner’s basic idea, in which the artist opposes meaningless convention and the rejection of human nature in a soulless society. The production was a wild success when it premiered in Ghent and Antwerp during the 2015/2016 season. It appeared last season in Venice and Bern. Rebecca Ringst and Ingo Krügler – Bieito’s long-time artistic partners – are responsible for the set and costume designs.

Burkhard Fritz made his celebrated debut as Tannhäuser at the premiere in Ghent, and he’ll appear again here in the title role. A native of Hamburg, Fritz is one of today’s leading young heldentenors, equally at home – and successful – in the Italian and French repertoire. Swedish soprano Elisabet Strid – one of Leipzig’s beloved guest performers – bows as Elisabeth. She was mostly recently seen as Salome at the Oper Leipzig. Ensemble member Kathrin Göring will make her scenic debut as Venus, and Mathias Hausmann takes the stage as Wolfram von Eschenbach. The chorus master for this production is the Oper Leipzig’s new chorus director, Thomas Eitler-de Lint.

A world of pleasure and carnal desire beckons from the Venusberg. Meanwhile, purity and chastity await in the heights of the Wartburg. But Tannhäuser feels at home in neither realm. And scandal breaks out at the Singers’ Contest at the Wartburg when Tannhäuser sings an ecstatic song of praise to the carnal pleasures of the Venusberg, comparing them to love’s true nature. In doing so, he breaks one of the cardinal rules of the contest. At the last minute, Elisabeth comes to his defense, begging the crowd to give Tannhäuser the chance to atone for his transgression. In order to find salvation, he must make a pilgrimage to Rome. But when he returns from the holy city – stripped of all illusions – he discovers that Elisabeth has left the mortal world. Can he still find grace?

March 24, April 2, May 27, 2018 (All performances feature an introductory talk 45 minutes before the performance begins.)

Chorus of the Oper Leipzig 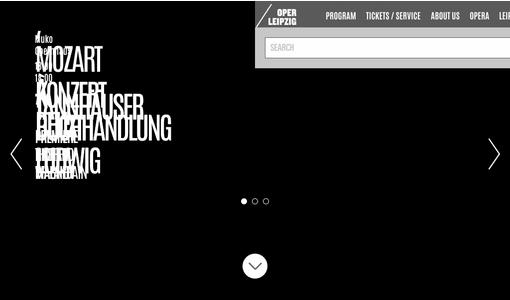 Pressemitteilung Between nature and religion weiterempfehlen