Automobilia auction in Ladenburg on 6/7 November 2020 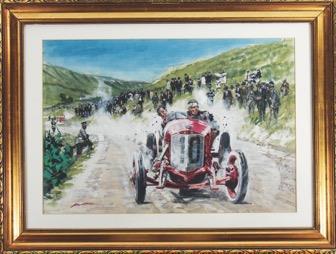 All results of the auction, as well as the direct sales, can be found at www.automobilia-ladenburg.de/

Our next online only auction is starting on 27.11.2020.
Consignments are accepted at any time!