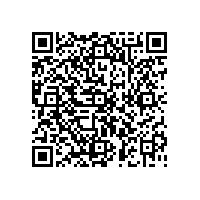 Pollen Filters from Opel: No Chance for Hay Fever

(lifePR) ( Rüsselsheim, 08.04.19 )
.
Runny nose, itchy eyes. As the temperature rises, people with allergies start to suffer. Around 12 million people in Germany suffer from hay fever. Those traveling in an Opel automobile can count themselves lucky: since 2000, all Opel cars are equipped as standard with various filter systems – either original Opel particle or activated carbon filters. Since model year 2018, only activated carbon combination filters are installed by the tradition-rich German carmaker. These consist of two layers and can therefore not only keep particles out the interior, but also filter out gases such as ozone and odours, thanks to the activated carbon. Best of all, pollen is almost 100 per cent eliminated, so that buyers of both new and used Opel cars can breathe deeply while driving.

"The quality of the activated carbon combination filter surpasses the market standards in numerous areas and in some cases even meets requirements for fine particulate filters," says Product Manager, Sandra Schmickler. The filter material is water-repellent, which prevents it from freezing in winter or becoming home to bacteria. Despite the high filter performance, a good air permeability is ensured. The filter should be changed once a year.

In many cases, the activated carbon combination filter can also be retrofitted – even to older Opel models such as the Calibra or the Vectra C. Retrofitting can be a bit tricky and is therefore best carried out by a specialist. "With ADAM or Corsa D, for example, the filter is behind the glovebox; sometimes it is in the engine compartment behind the radiator grille, so it's not easy to access," explains Schmickler.

Correct behaviour in the pollen season

"In general, with high pollen concentration, you should only drive a car with the windows closed," recommends Opel’s chief medical officer, Dr Anne-Marie Albuszies. This also benefits road safety: if drivers have to sneeze more often, the risk of accidents increases. In downtown traffic, for example, a car can travel 20 metres in the time it takes to sneeze; at 100 km/h the driver might not have their eyes on the road for more than 50m. It is best to get advice beforehand about the current pollen forecast, for example, from the local weather service. Already in February, the concentration of alder pollen in Berlin was higher than ever before. "In the coming months, the hazel allergies will start, as well as ash and birch," explains Dr Albuszies. Over the summer, grass becomes the problem. Hay fever can plague allergy sufferers from March through October.

Allergy sufferers should largely avoid outdoor sports activities in the coming months. "The increased circulation worsens the allergic reaction," says Dr Albuszies. In addition, motorists should definitely refrain from medication, because the so-called antihistamines make you drowsy. Clothes should be taken off in the bathroom, not in the bedroom, adds the physician, and hair washed in the evening so that pollen does not get on the pillow. A rinse with sodium chloride in the morning and evening calms an irritated nose and a damp cloth over the eyes soothes the itching.

In towns, pollen usually falls to the ground in the evening. Therefore, it is recommended to air early in the morning. Pollen screens on the windows provide an additional barrier. In the countryside, however, the pollen concentration is higher in the morning. So it is better to open the windows in the late evening. 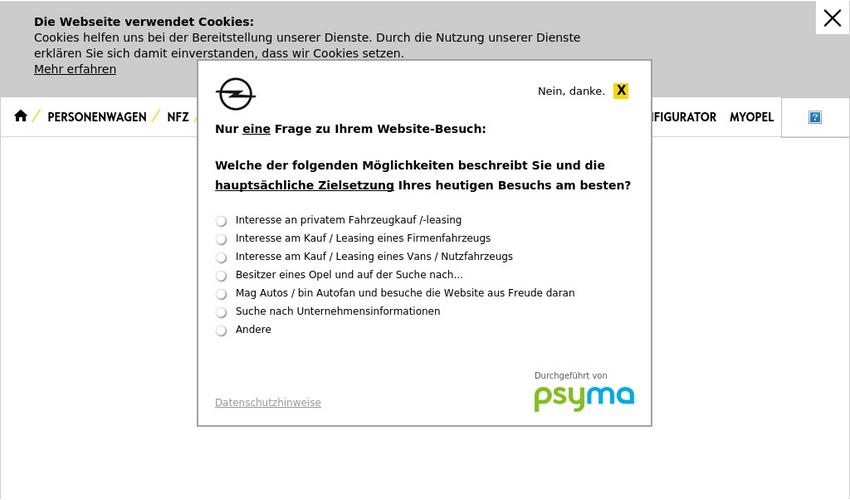 Opel is one of the largest European car manufacturers and was founded by Adam Opel in Rüsselsheim, Germany, in 1862. The company started building automobiles in 1899. Opel has been part of the Groupe PSA since August 2017. Together with its British sister brand Vauxhall, the company is represented in more than 60 countries around the globe selling over one million vehicles in 2018. Opel is currently implementing its electrification strategy to secure sustainable success and ensure that the future mobility demands of customers are met. By 2024, all European passenger car models will offer an electric variant. This strategy is part of the company plan PACE! with which Opel aims to become sustainably profitable, global and electric.
Visit https://int-media.opel.com
https://twitter.com/...

Opel Donates around 50,000 Protective Masks to hospitals and welfare institutions across Germany