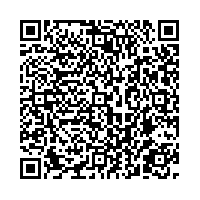 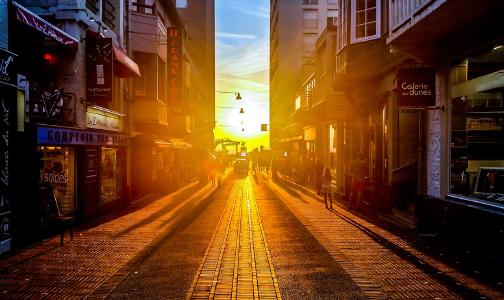 (lifePR) ( Brussels, 16.10.17 )
Higher Vitamin D levels, starting from a minimum dose of 4000 international units per day (4000 IU/d, or 100 μg/d), help considerably glycemic response and insulin sensitivity in in type 2 diabetic patients, a new scientific study has found.[1] The researchers obtained this result raising Vitamin D values to above 40 ng/ml, which is about twice as high as the current recommendation for the general population.

Nowadays there are no doubts anymore on the role Vitamin D plays to develop healthy bones and guarantee proper functioning of the immune system. The findings of the study are consistent with a growing body of scientific evidence, pointing at a wider range of health benefits to be drawn from higher Vitamin D levels, which can be obtained through moderate and regular sunlight exposure.

Another study showed that increased Vitamin D intakes halved the risk of experiencing an asthma exacerbation requiring treatment with systemic corticosteroids: the authors found that this effect did not differ across different types of patients.[2]. These conclusions are of great value considering that one billion people in the world are estimated to be Vitamin D deficient, with levels below 20 ng/ml in the bloodstream. In particular, the researchers stressed that the effects of vitamin D benefited more people with the lowest Vitamin D levels.

Frank Harbusch, Secretary General of the European Sunlight Association (ESA), said: “We are glad to see that further scientific evidence is gathered on the multifaceted importance of Vitamin D for the human body. This confirms our approach to aim at a higher baseline for daily recommendations of the ‘sunshine’ vitamin”.

The European Sunlight Association a.s.b.l. (ESA) was originally established in 2002 to promote benefits of sun bed use and provide balanced information on the risks and benefits of UV light. Today ESA is recognised by all stakeholders as the representative European association for and the voice of the European indoor tanning industry.

Risks and benefits of sun exposure need a holistic view