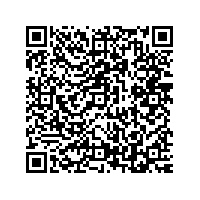 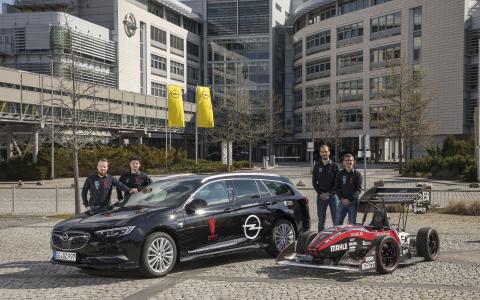 (lifePR) ( Rüsselsheim, 01.04.19 )
.
Designing a racing car, building it and competing with other teams at the Hockenheimring from August 5 to 11 2019: Formula Student is the largest student racing event in Europe. For more than 15 years, Opel has been one of the most important partners in the international racing series, and will be accompanying five German universities from the immediate vicinity of the Rüsselsheim and Kaiserslautern locations this year. Opel supports the teams in the design of the single-seat racing cars, in the production of parts and with the use of the Test Center Rodgau-Dudenhofen. In addition, the brand keeps the aspiring engineers mobile: each team has now taken over for the entire season an Opel Insignia Sports Tourer as a team vehicle.

"Opel has been supporting the Formula Student university teams for many years. We accompany the entire development process ‘live’ and experience how differently the teams approach problem solutions and bring about innovations. In turn, the young talents, get an insight into engineering at Opel, "said Christian Müller, Managing Director Engineering, at the handover of the Insignia Sports Tourers to the teams.

The aim of Formula Student is to create a prototype. The single-seater must meet strict requirements. In addition, the teams should calculate the cost of their design and present a business plan - as usual with any new model in the auto industry. Only when these tests are mastered, does it goes on the racetrack. Points are awarded for performance on the skid pad, acceleration, sprint and endurance races. Energy efficiency also plays a key role. The decisions are taken by a jury of experts from the motorsport, automotive and supplier industries.

Formula Student is held since 1981. In Germany, the competition initiated by the Association of German Engineers (VDI) celebrated its premiere in 2006 as Formula Student Germany. The technical regulations allow three different drive categories: in addition to a classic combustion engine, electric motors are also permitted. Since 2017, even autonomous racers start in their own class. The Opel-backed teams compete in all categories. In future there will be increased focus on battery electric drive and the integration of new technologies for fully autonomous operation.

The Opel teams in Formula Student: