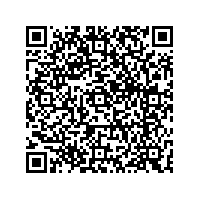 Opel Insignia is "All-Wheel Drive Car Of The Year 2019" 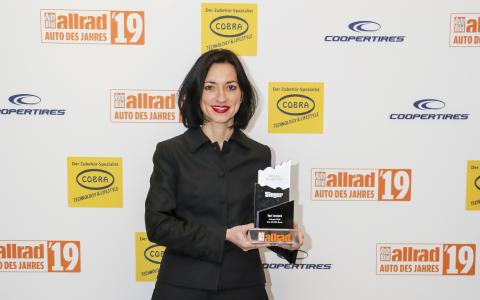 (lifePR) ( Rüsselsheim, 12.04.19 )
The Opel Insignia with torque-vectoring four-wheel drive is "All-Wheel Drive Car Of The Year 2019". The Opel flagship was elected winner in the category for cars costing up to €40,000 by the readers of Auto Bild Allrad. The Insignia thus repeats the success of the bestselling Opel Mokka SUV, which was previously elected all-wheel drive car of the year twice in succession.

“Thank you to the well-informed readers of Auto Bild Allrad for their appreciation”, said Opel Germany Marketing boss, Christina Herzog, at the prize-giving in Berlin. “Our Opel Insignia offers an engaging drive and the highest safety, especially with the advanced four-wheel drive system. This respected award shows that readers and customers see it the same way.”

The sports-chassis of the Insignia GSi offers limpet-like levels of adhesion. A major contribution comes from the all-wheel drive with torque vectoring. In this high-tech system a conventional differential on the rear axle is replaced by two clutches, which can accelerate each rear wheel individually in fractions of a second, depending on the driving situation.

The “All-Wheel Drive Car Of The Year” competition organised by Auto Bild features ten categories of cars and prices. Experts make a selection of eligible models, which readers then vote for. They have one vote for each category, which they give on www.autobild.de. The winner of each category is decided by the readers’ votes.

[2] For information only, not to be confused with official NEDC values.

Opel is one of the largest European car manufacturers and was founded by Adam Opel in Rüsselsheim, Germany, in 1862. The company started building automobiles in 1899. Opel has been part of the Groupe PSA since August 2017. Together with its British sister brand Vauxhall, the company is represented in more than 60 countries around the globe selling over one million vehicles in 2018. Opel is currently implementing its electrification strategy to secure sustainable success and ensure that the future mobility demands of customers are met. By 2024, all European passenger car models will offer an electric variant. This strategy is part of the company plan PACE! with which Opel aims to become sustainably profitable, global and electric.