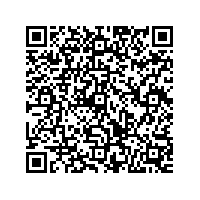 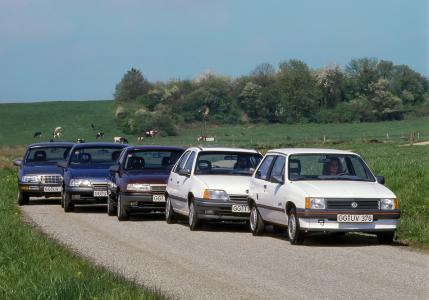 (lifePR) ( Rüsselsheim, 17.04.19 )
.
Thirty years ago, on April 21, 1989, Opel announced it would become the first German car manufacturer to offer the three-way catalytic converter as standard equipment on all its passenger cars – from Corsa and Kadett, to Vectra, Omega and Senator. Or as Opel’s Managing Director at the time, Louis R. Hughes, told the journalists at the press conference in Bonn: “Opel is the first carmaker to offer the best environmental technology as standard across the model range, from compact car to limousine.”

But true to the entrepreneurial motto, “do the unexpected”, Opel went even further: in order to make it easier for customers to buy a car with the climate-friendly technology, the company also lowered prices for many models.

Opel continues to take its responsibility for the environment seriously today. All current Opel passenger cars already meet the strict Euro 6d-TEMP emissions standard; and on the eve of the breakthrough for electric mobility, the carmaker is now putting the finishing touches to two of its next big steps towards sustainable mobility: the Grandland X as plug-in hybrid electric vehicle and the battery-powered version of the next-generation Corsa. Opel will open the order banks for both cars later this year. Every European Opel passenger car model will have an electrified version by 2024.

From Corsa to Senator: Three-way catalytic converter on every model

Opel’s smallest car with three-way catalytic converter in 1989 was the Corsa, fitted as standard with a 44kW (60hp) 1.3-litre fuel-injection engine. Then came the 1.3-litre Kadett in the compact class, while the midsize Vectra featured not only a 55kW (75hp) 1.6-litre base engine, but also an 85kW (115hp) 2.0-litre power unit.

In the upper midsize class, the Omega was equipped as standard with the 85kW (115hp) 2.0 engine. The top-of-the-line model with three-way catalytic converter was the Senator. The Opel flagship was available with two 3.0-litre, in-line six-cylinder engines that produced 115kW (156hp) and 130kW (177hp) respectively.

Offering the three-way catalytic converter as standard across the range was the provisional climax of an environmental offensive that Opel had started five years before.

In the early 1980s, a discussion about acid rain and dying forests took hold in Germany. Emissions of nitrogen oxides were identified as a contributory factor. Road traffic, as well as industry, was seen as a cause.

Opel immediately recognised its responsibility for the protection of the environment and committed more than one billion Deutsche Mark (DM), as well as hundreds of engineers, to the development of catalytic converters.

Opel invested DM 100 million alone in new test rigs and test equipment for durability and high-speed testing. The new facilities included a 13-storey-high “soak tower”. In this insulated building, more than 130 cars could be prepared simultaneously for emissions testing. The legal standards required that, before the emissions test, each car had to be stored for at least 12 hours at a temperature of 20 to 25 degrees Celsius.

Initially, most catalytic converters in Europe were just modifications of the U.S. version. But with the introduction of the Ascona 1.8i in early 1985, Opel was the first German manufacturer to bring a model onto the market with a catalytic converter that was specially developed for European conditions. The first example actually produced was delivered to the Rhineland-Palatinate police force. 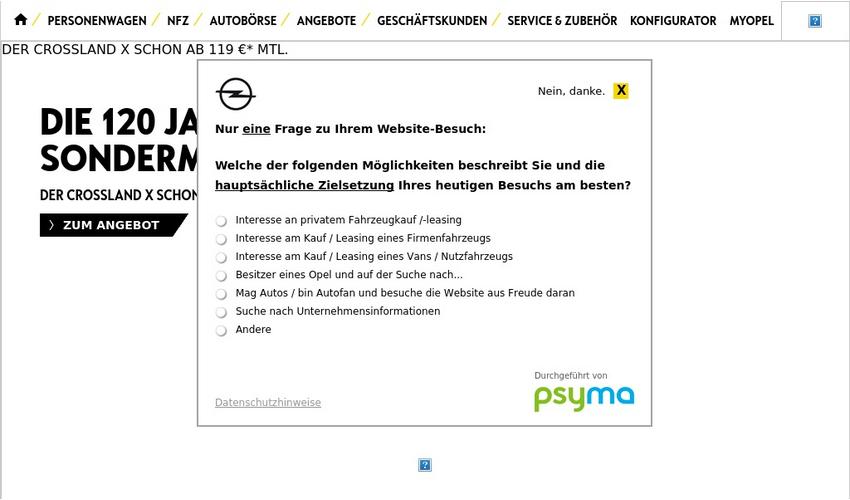